Sex trafficking — a type of human trafficking — is a serious public health problem, placing a toll on the well-being of individuals, families, and communities. It is defined as "the recruitment, harboring, transportation, provision, or obtaining of a person for the purpose of a commercial sex act" by the trafficker.

Victims can come from all backgrounds and become trapped in different locations and situations.

Perpetrators of sex trafficking often target and manipulate people who are poor, vulnerable, living in an unsafe situation, or searching for a better life. For example, youth with a history of abuse and neglect or who are homeless are more likely to be exploited. Consequences can be immediate and long term, including physical and relationship problems, psychological concerns, and chronic health problems. Evidence-based strategies exist to prevent these types of violence, and may also reduce sex trafficking. 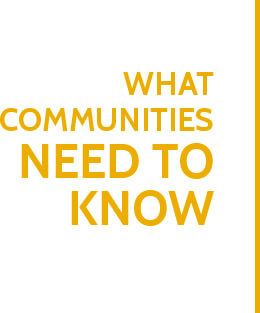 Violence prevention practitioners, researchers, and professionals can support these efforts. They can monitor trends, research risks and protective factors for sex trafficking, evaluate interventions, and implement strategies to stop sex trafficking based on best-available evidence.
http://www.cdc.gov/violenceprevention/sexualviolence/trafficking.html.