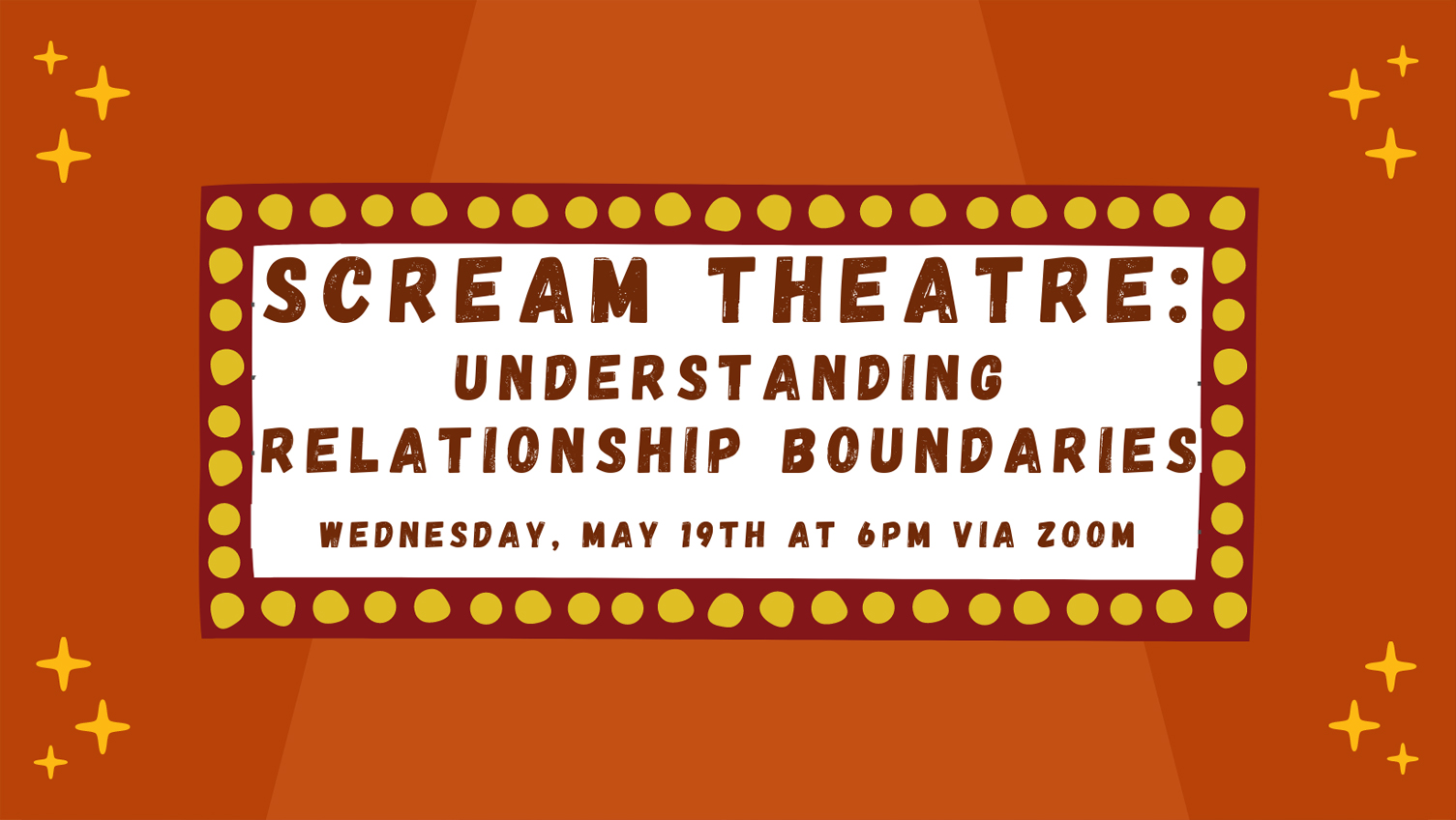 The Clothesline Project is a visual protest that bears witness to the impact of interpersonal violence on our community. Clotheslines are hung with shirts decorated by survivors or those who care about them to reflect personal experiences with sexual assault and domestic violence. The Clothesline Project concept is simple – let each person tell their story in their unique way and hang it publicly for the community to see. It is a way of raising awareness for the violence that has occurred and to erase the stigma of having discussions about sexual assault and domestic violence.

This year, The Clothesline Project will not be open to the public due to current health protocol. Join us virtually on April 21st via Facebook Live to see this year's Clothesline Project, hosted at Newton Green. Tune in to hear from Senator Oroho, Francis Koch, Ginnie Littell, Kristi Young, the DASI Full Circle Award recipient , DASI representatives, and others. While the public is not invited to attend in-person, the clotheslines will be on display and visible around Park Place and Spring Street for anyone driving by.